An Industry Professional servicing the Greater Toronto marketplace since 2006, upholding the highest standards in real estate expertise, ethics, and client satisfaction. He is a member of the Toronto Real Estate Board (TREB), Ontario Real Estate Association (OREA), Canadian Real Estate Association (CREA), Real Estate Buyers Agent Council (REBAC), and The National Association of Realtors (NAR).  Born and raised in Toronto, Paul is proud to call the this beautiful, vibrant, and diverse city home. Living in several it’s neighborhoods over the years including Thornhill, Willowdale, Don Mills, Leslieville, Leaside, and now raising a family in the Parkwoods-Donalda neighborhood in North York.

His academic background includes an undergraduate degree from the University of Western Ontario along with a post-graduate studies from Centennial College. Ongoing education and staying on top of trends and current issues surrounding real estate is a priority for Paul and he continues to further his studies. He earned his Broker and Accredited Buyer Agent designation in 2012; and in 2016 he incorporated his business with own Royal Lepage Franchise.

Since entering the business in Paul has been a multiple recipient of awards for the top tier of agents across the GTA for outstanding achievement in sales production year after year. More importantly he's been awarded Terrequity Realty Service Excellence Award for outstanding customer service satisfaction though the positive feedback from his valued clients! As a company Royal Lepage Terrequity has been awarded the Consumers Choice Award for 2016, 2017, and 2018 for GTA Central! 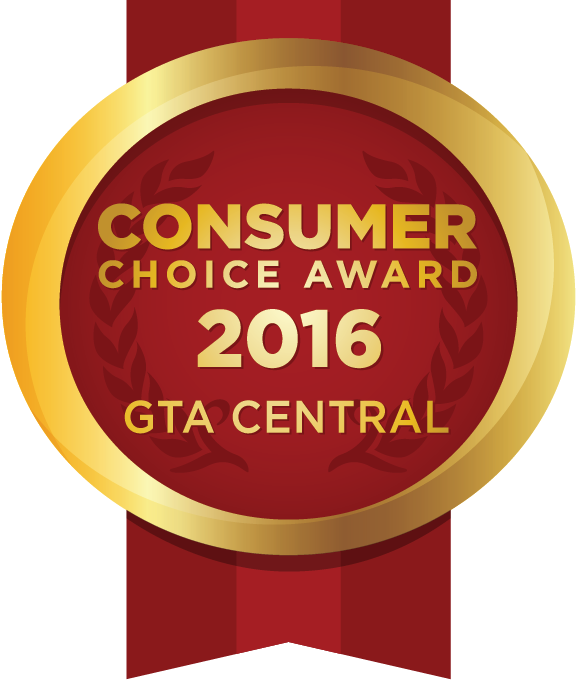 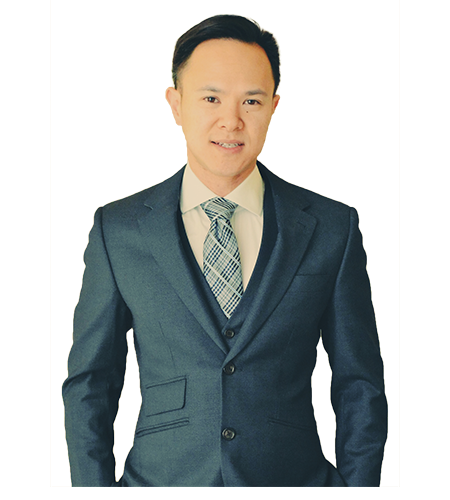